Origins of World Day of Prayer

The origins of World Day of Prayer date back to the 19th century when Christian women of the United States and Canada initiated a variety of cooperative activities in support of women’s involvement in mission at home and in other parts of the world.

Women had a strong sense of identification with the needs of women and children and searched for ways to provide support. Despite strong resistance from all-male mission boards, beginning in 1861 women founded many women’s boards for foreign and home missions where they could work directly with other women and children. 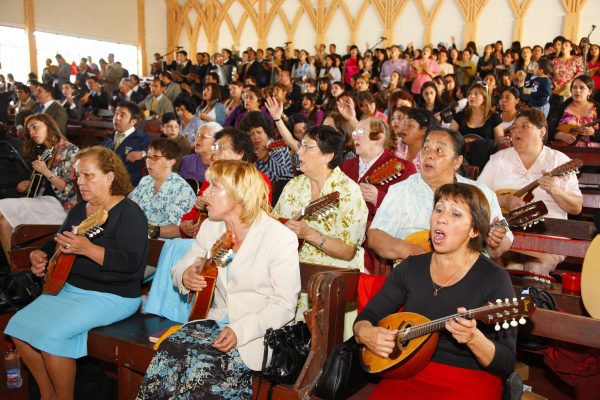 Women were encouraged to engage in personal prayer and take leadership within their mission auxiliaries and associations. This emphasis on prayer led to annual days and weeks of prayer. In 1887 Presbyterian women called for a day of prayer for home missions and Methodist women called for a week of prayer and self-denial for foreign missions. A Baptist day of prayer for foreign missions began in 1891.

Women had a vision of Christian unity that was essential to their exercise of mission. By 1897 six denominations had formed a committee for a united day of prayer for home missions. In 1911 women celebrated the 50th anniversary of women’s missionary activity by organizing a series of speaking engagements across the US providing other women with a powerful experience of ecumenical cooperation and fellowship. Women of the six participating denominations wrote a common worship service on a rotating basis and in 1912 called for a united day of prayer for foreign missions.

After the devastation of World War I, women incorporated the conviction that world peace was intrinsically tied to world mission and renewed their efforts for unity. The first Friday of Lent was established as a joint day of prayer for missions and celebrated for the first time on February 20, 1920. Due to the enthusiasm of denominational and interdenominational women’s groups, world spread rapidly throughout the USA. In 1922, Canadian women who had begun celebrating a day of prayer in 1895, took up the same date. 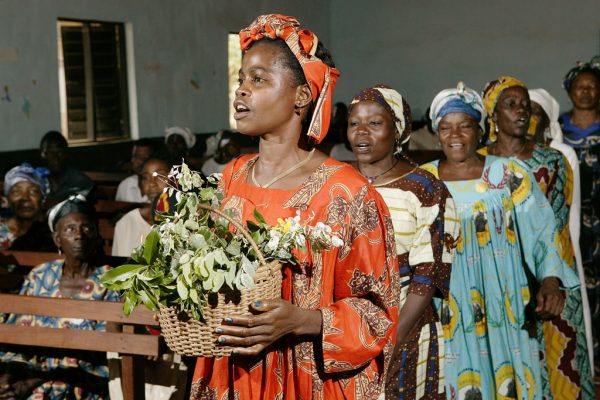 In 1926 women in North America distributed the worship service to as many countries and partners in mission as they could. The worldwide response was enthusiastic. By 1927 the call to prayer was issued for a World Day of Prayer for Missions. The title was shortened to World Day of Prayer in 1928 and that same year, this statement came from the World Day of Prayer Committee:

It is with deep gratitude that we recognize the growing power inherent in our World Day of Prayer. A very decided expansion of this prayer fellowship has come during the past year. The circle of prayer has expanded literally around the world. We have learned the great lesson of praying with, rather than for, our sisters of other races and nations, thus enriching our experience and releasing the power which must be ours if we are to accomplish tasks entrusted to us.