Perhaps you have seen maps of the world that are not centered from an expected or familiar perspective. For example when the Southern Hemisphere is displayed on top, one’s orientation is literally turned upside down. In theory one knows that the earth is round and suspended in space and so the world can be accurately viewed from any point. But our first impulse is to turn the map around because we feel lost. Even when we have seen satellite images of the earth with no borders we cannot resist adjusting the image until what is familiar is at the center and then to see others in relation to ourselves.

Thus the ecumenical spirituality of World Day of Prayer, which is celebrated in 170 countries, is a process that shifts our perspective to a different country each year. While the theme is chosen and assigned at a quadrennial international meeting of WDP Committees, the development of the theme into a worship service is conducted by women of WDP in that writer country. Their preparation strives to be done in an attentive, mutually supportive process so that the worship service will authentically reflect the multi-dimensions of their context, their faith experiences from the various church traditions in their country, and their cultural influences. The worldwide network of women of WDP are committed to listen intensely to what their sisters will say—in effect they hear the women of that writer country into speaking. Truly, one is able to speak when one knows that she is being heard. 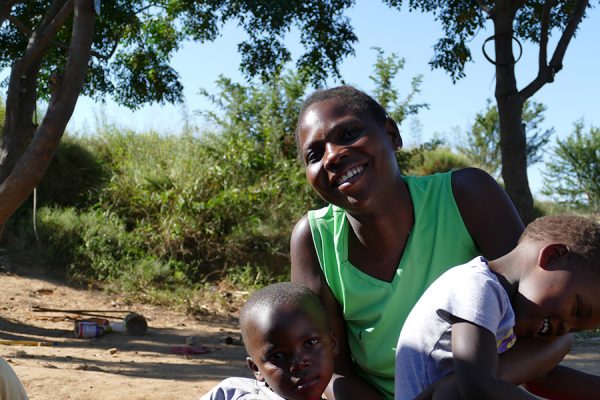 The preparations for the actual WDP worship service on each first Friday of March are a creative and educational process that takes months of organizing and work. Women conduct workshops and publish articles and resource materials. They seek out where members of the writer ethnic community might be in their country. They show slides; arrange for speakers. They conduct Bible Studies that explore the significance of the text in itself, in the writer context and in their own country. Women faithfully struggle to make their sisters’ words and symbols the basis for local ecumenical worship.

The wonder of the ecumenical spirituality of WDP is that the writers shape a community worship service that is particular because it has come from Indonesia, Samoa, Romania, Lebanon, Panama, and in the future Poland, South Africa, Paraguay and on and on, year after year. It is universal because the honesty and integrity that are the basis of the writer’s prayer allows distant sisters to recognize what is similar and shared and to value what is special and different. Thus a prayer of intercession that prays for God’s help in grief, loss, war and the consequences of war can become a prayer in which burdens are shared worldwide. There is a profound sense of solidarity experienced by the writers because their prayer is voiced by communities in as many languages as the bible has been published. At the same time the faith that sees one through conflict and difficulties is strengthened by the witness of others near and far. Then one encounters the meaning of peace and joy, which no one can take from us. The ecumenical spirituality of WDP is both particular and universal. There is a healthy tension in this dialogue that is contrary to the homogenizing effect of the current economic globalization. 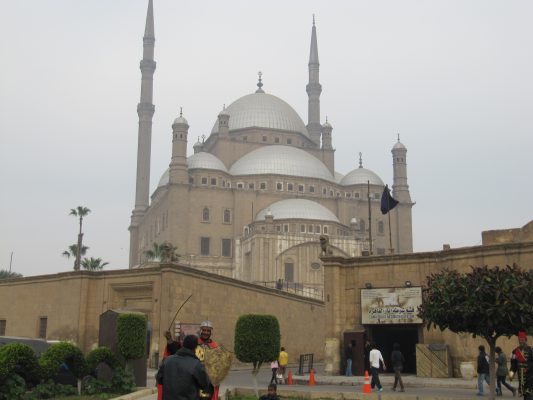 The reaching out toward another country is matched by reaching out to ecumenical connections and understandings within one’s own local and national context. When Romania led the worship in 2002 and Lebanon in 2003, women especially sought out the Orthodox women and clergy in their communities in order to begin or to broaden dialogues about World Day of Prayer. At the same time care was given to explaining elements in the worship service that came from Orthodox practices that were unfamiliar or difficult for other traditions. When one could move through an obstacle or one’s own resistance, there was often an encounter with the breadth and depth of the mystery of God’s divinity. To make the sign of the cross when it was not your practice pulled one’s capacity to be with another in a way that was beyond words. In this dialogue women also found themselves speaking about their own traditions and coming to a deepening appreciation of it. Ecumenical spirituality of WDP is to move through respectfulness and openness to solidarity in an expression of Christian faith within a common ecumenical worship service.

In their commitment to build ecumenical participation locally, regionally, nationally and internationally women of WDP have experienced support and joy as they saw ecumenical relationships grow stronger through the annual preparations on the first Friday of March. They have also withstood objections and sometime have even been denied use of a church—as late as the morning of the worship while decorations were being set up. It takes ingenuity to relocate and generosity not to close down the ecumenical effort when the rejection and misunderstanding are so painful. Women cannot know ahead of time the significance of their effort. Nonetheless, like the unnamed woman in Mark’s Gospel who is only known for her action in breaking open an alabaster jar, women of WDP break open every reserve of patience, persistence, and creativity in their preparations. When walls divide a community they seek out openings. Together women make a space for inclusion that grows wider each year.

It cannot be said often enough that World Day of Prayer is a movement and a process that requires a commitment in time, study, preparation, and personal stretching in order to bring into a local community in an authentic way the realities of women in distant places. The ecumenical spirituality of WDP is a yearlong task in order to be ready to receive from God inspiration that is linked to a country, Bible texts, prayers and a theme.

The ecumenical spirituality of WDP is dynamic because of our commitment to informed prayer. When we become informed in our prayer we open ourselves to the disturbing consequences that we are responsible for what we know and learn. Through informed prayer we seek out ways to act in solidarity with women in need.